During the creation of the Watershed Management Plan (WMP), several members of the Steering Committee had off-line discussions on the topic of how the various efforts, programs, and projects included in the WMP would be funded insuring that the plan would be successfully implemented.  These individuals realized that despite the cooperative effort between the Department of Natural Resources (DNR) and Garrett County to build the plan, it was unlikely either DNR or the county or both would be in a position to provide all funds that would be required to implement the plan over time.  An additional source of funding was necessary. 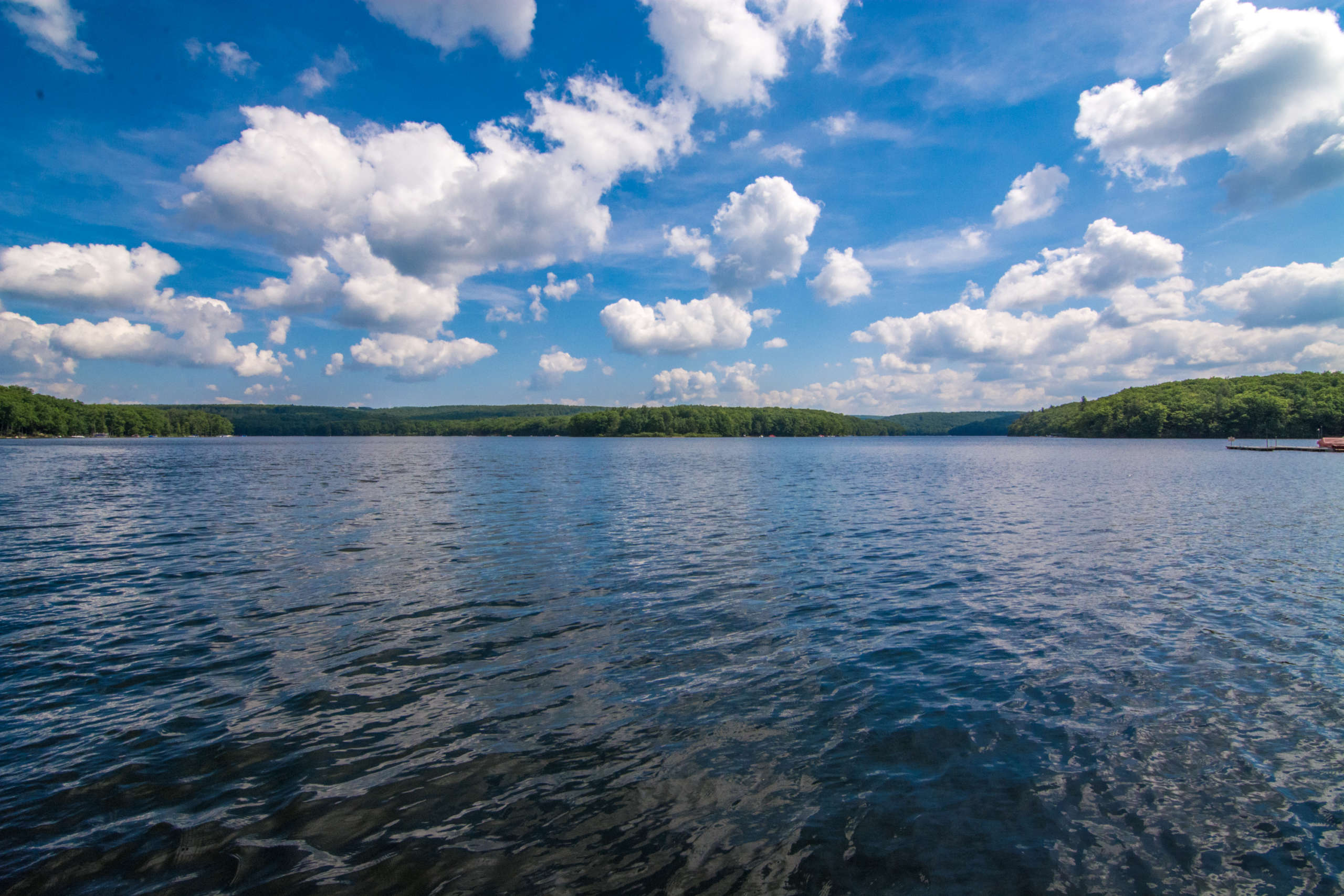 In early 2016, a decision was made that a privately funded organization was needed that could attempt to gather funds from private donors, seek grants, or otherwise gather funds to apply against select elements of the WMP to further its implementation along with those governmental agencies that would also provide funding to do so.  Several individuals together with a local attorney and Certified Public Accountant developed the Articles of Incorporation, By Laws, and prepared the documentation required by the Internal Revenue Service (IRS) to designate the Foundation as a legally constituted 501 (c) (3) or Public Charity.  The IRS letter granting approval for those who donate to the Foundation to deduct contributions from federal taxes was received in June 2016.   A Board of Directors for the Foundation was created and began meeting with regularity to handle the variety of administrative matters to prepare the Foundation for public fundraising so that donations could be received.  These matters included, but were not limited to, the development of a web site with some initial content, press releases, bank accounts, plans for soliciting donations, and initial coordination with a variety of local and state officials.

Some of the same individuals that were involved in the development of the Foundation now serve on the Board of Directors or on a non-voting Advisory Committee which assists the Board as the Foundation matures into a full-fledged Public Charity focused on the Deep Creek Watershed. The Foundation is a stand-alone organization that will accomplish its goal of supporting the watershed by engaging in fundraising activities, sponsoring educational programs relating to the watershed, as well as soliciting and providing funding to support scientific, environmental, and other programs beneficial to the watershed. 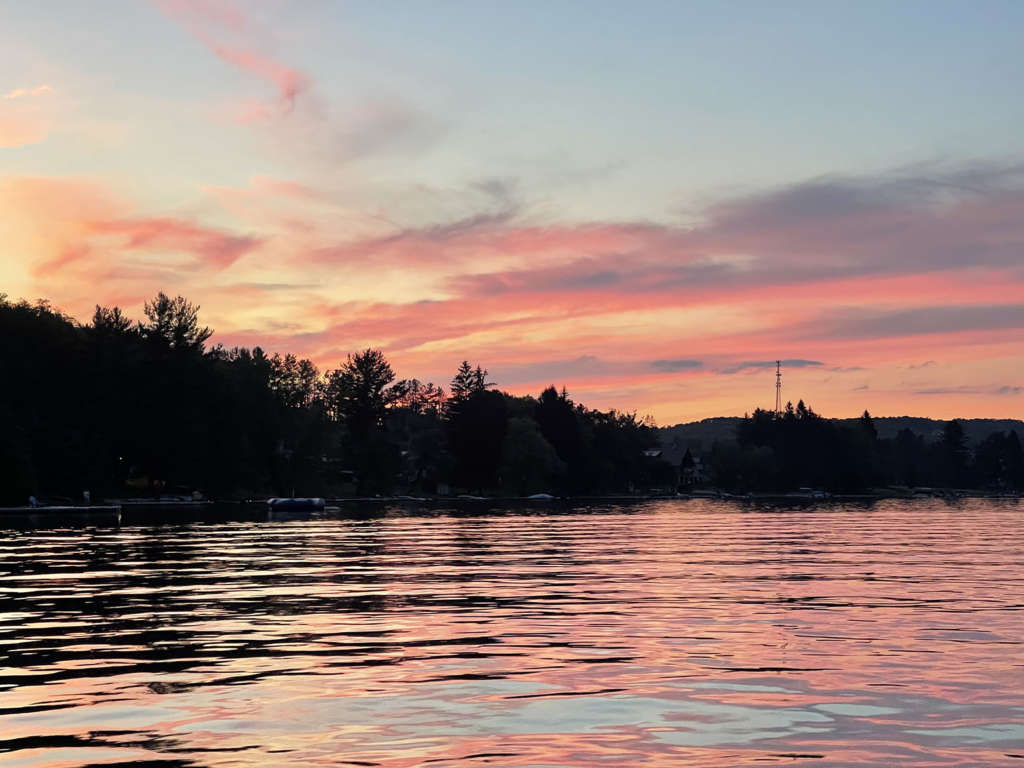 The Foundation is formed to support the Plan’s goal of “improving the environmental stability and economic viability of the Deep Creek Watershed while retaining its rural landscapes and natural beauty, so that, for generations to come, local citizens and visitors have a special place to live, work, and play.” The Foundation will accomplish this goal by engaging in fundraising activities to sponsor educational programs supporting initiatives relating to the watershed, soliciting and providing funding to support scientific, environmental, and educational programs relating to the watershed, and applying for grants relating to activities in furtherance of the protection of the watershed.

The Deep Creek Watershed Foundation proudly follows the Association of Fundraising Professional Bill of Donor Rights and Ethical Standards. You can read more about these practices by clicking here.